Working on the Original & Restoring it in 2010 was a Labor  Of Love.  This project is Very Dear to His Heart. 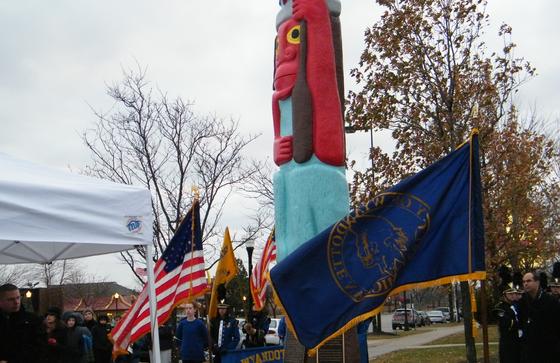 Natalie Renkin was among the spectators as Wyandotte cable recorded the event to air on Wyandotte's Cable Channel. 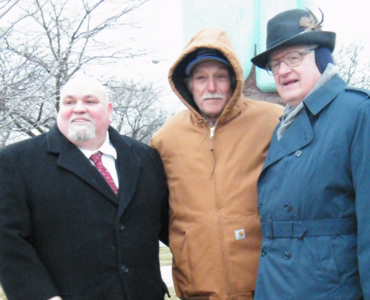 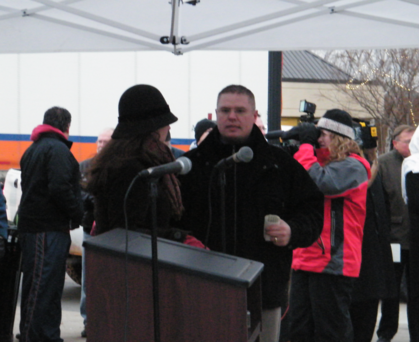 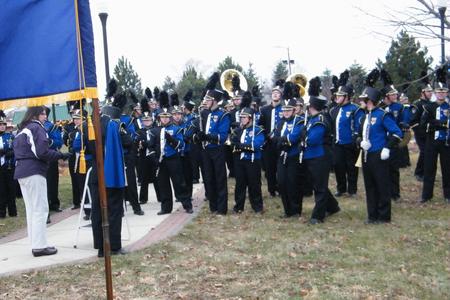 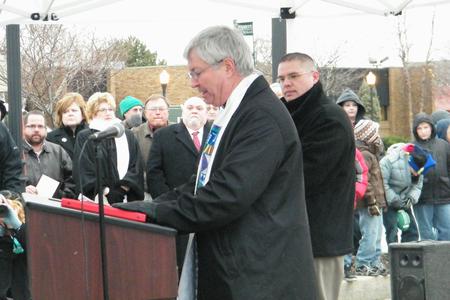 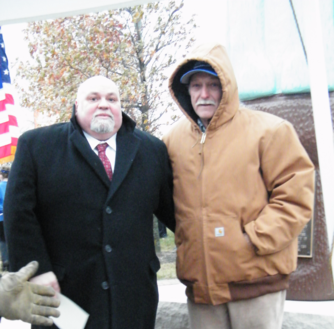 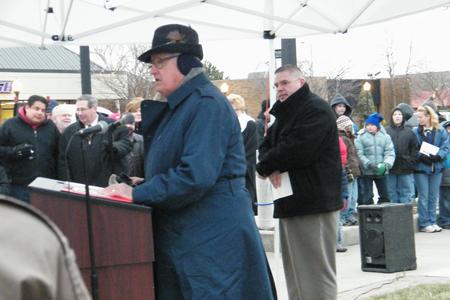 ​The Original Totem Pole was in major disrepair needing to be renovated. Due to major water damage it was a dilema what might be done  in attempt to save the esteemed monument.   Joe Alastra, Giuseppe's Son, was consulted by Mr Gouth, who asked him what he thought might be a solution to this problem.  Joe Suggested possibly Bondo might work.  After contemplating many possible solutions to solve the problem, Bondo worked extremely well.   Mr. Gouth's dream of keeping the Totem Pole standing was realized.  It is seen today Proudly Standing Tall, gracing the corner of Eureka and Biddle Avenue in Wyandotte, Michigan. 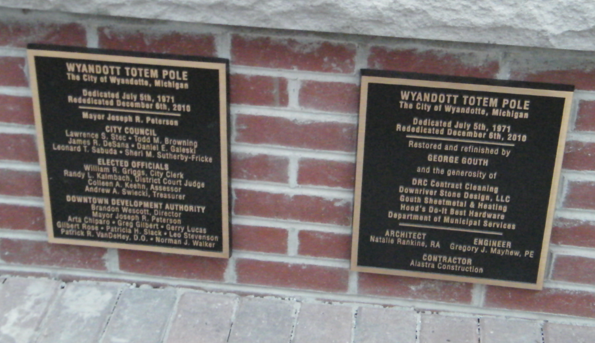 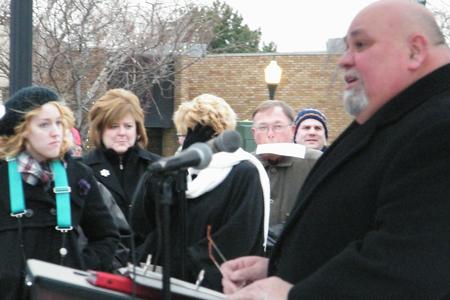